HCI has 13 full-service branch offices conveniently located throughout the Pacific Southwest, each with a comprehensive inventory of hydraulic components. Find a location near you: 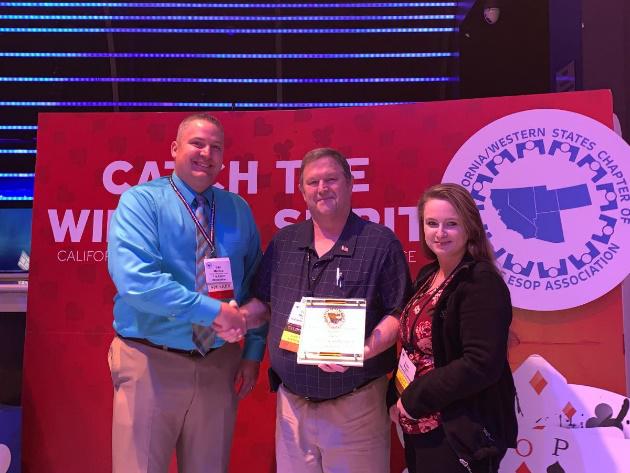 During the California/Western States Chapter Conference that was held October 2-4 in South Lake Tahoe, the 2019 Award winners were announced.